"The quality of this is astounding. The final 2 seasons look just as good as the first season. The menus are professional looking and are uniform with the season 1 release." Michael Shipman - Friday, June 26, 2020 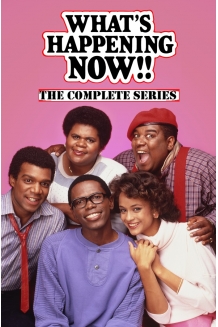