Updating Order Details
Please do not refresh or navigate away from the page!

"Awesome set. Each episode is unedited and in perfect HD quality as listed in the ad. This show is extremely rare and can't be found anywhere else. The set has a professional style menu for easy episode selection and the artwork on the case is amazing. I'm always impressed by my purchases from this store, this set is no different. The show is really funny and it's a shame it didn't last longer. Norman Lear created this series and had an amazing cast of notable actors play the essential roles." Michael Shipman - Thursday, July 30, 2020 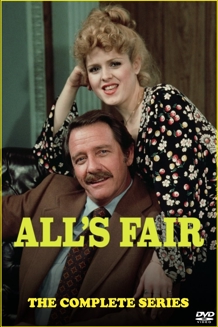